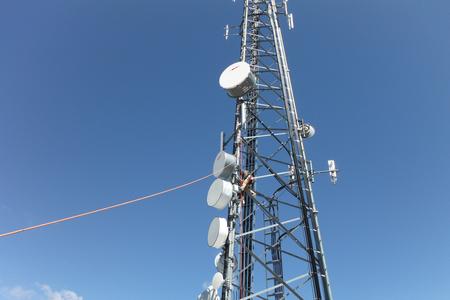 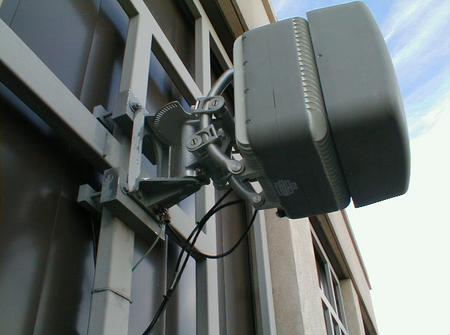 We know wireless and have been after it a long time...

Founder and CEO, Steve Bay, started his first company back in 1999 focusing primarily on microwave.  In 2003 we got into building cell sites.  Through the years it has developed to all different forms of wireless communication systems including support and construction for the Wireless Carriers / Oil and Gas / Government / Military / First Responders / Commercial.

Check out some pix from the past to the present... 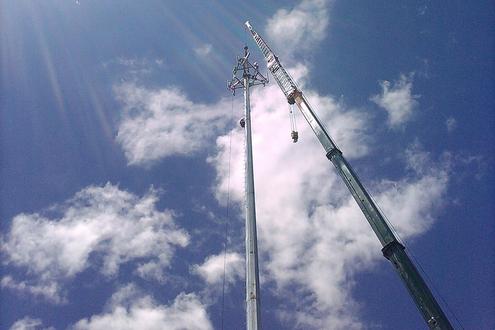 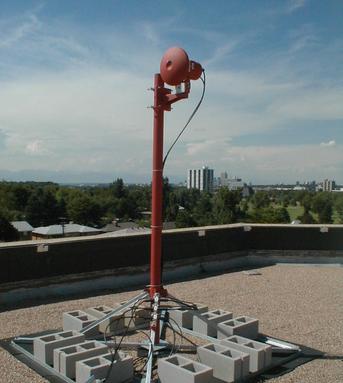 January 2014.  4 carrier drop and swap raw land installation.  Cold day, but the crews did an awesome job and got it done! 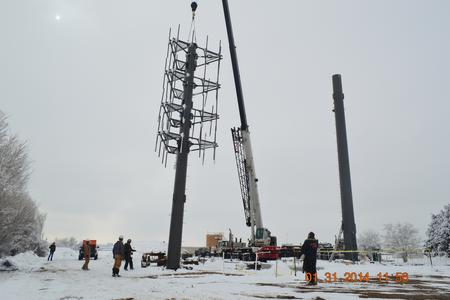